The purchase was finalized shortly after the Commonwealth of Massachusetts completed a $10 million infrastructure improvement project Downtown. Baystone intends to renovate and lease the properties to office and/or retail tenants.

74 Concord Street was completed in 1933. The building features a neoclassical design with a limestone façade, extensive use of marble in the interior and a vaulted ceiling. It was previously used as the main branch of Shawmut Community Bank.

The adjacent 15 Park Street was formerly occupied by Farmer’s and Mechanics Savings Bank, which later became Framingham Savings Bank. This building was completed in 1928. The building was designed in the Spanish renaissance revival style with a sandstone exterior featuring intricate terra cotta accents. Inside, its central room features marble teller stations and a roof that rises two stories toward an exposed timber ceiling, according to records kept by the Massachusetts Historical Commission. 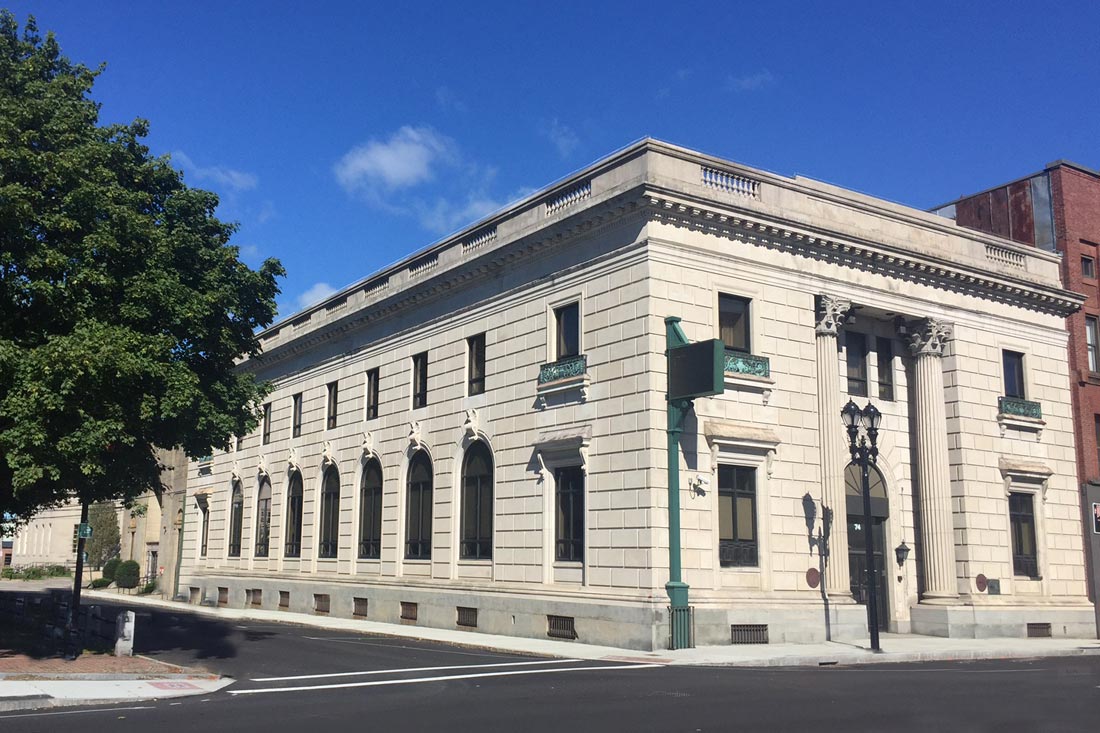 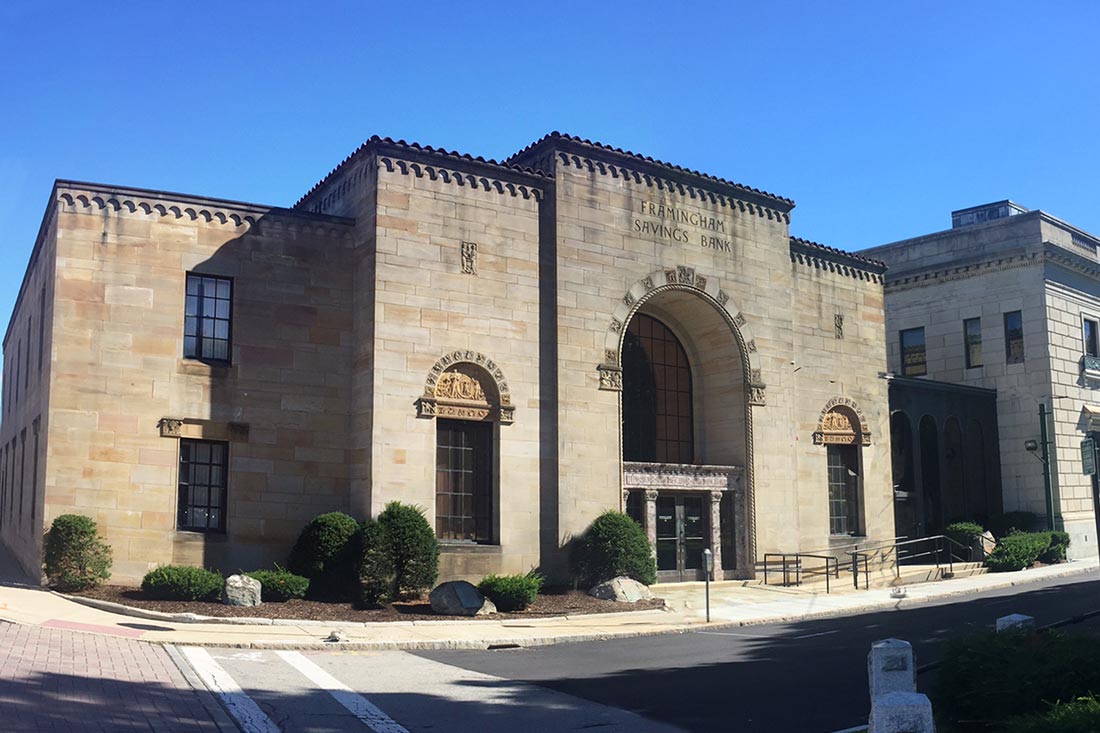 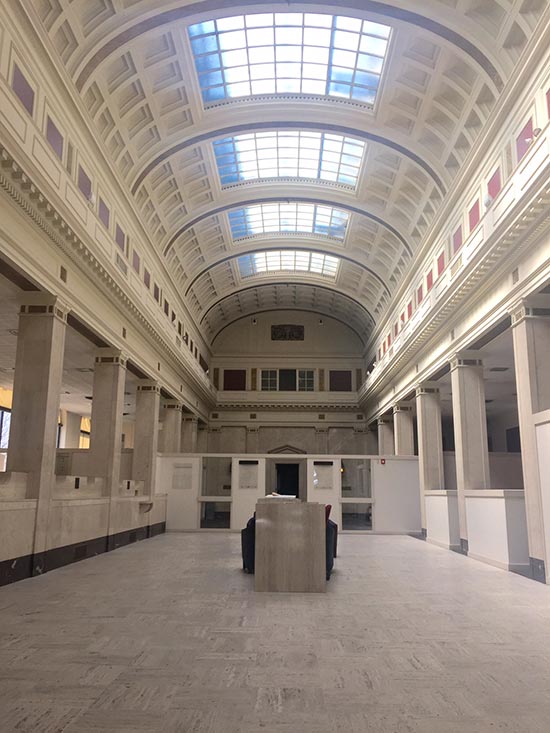 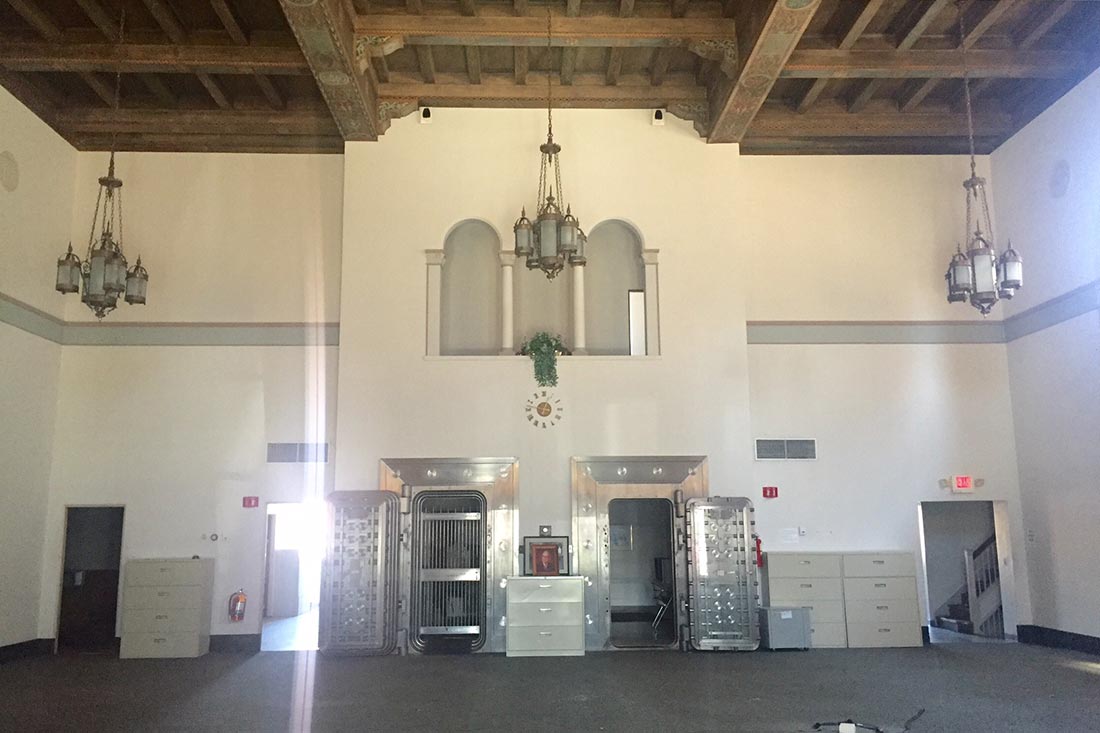 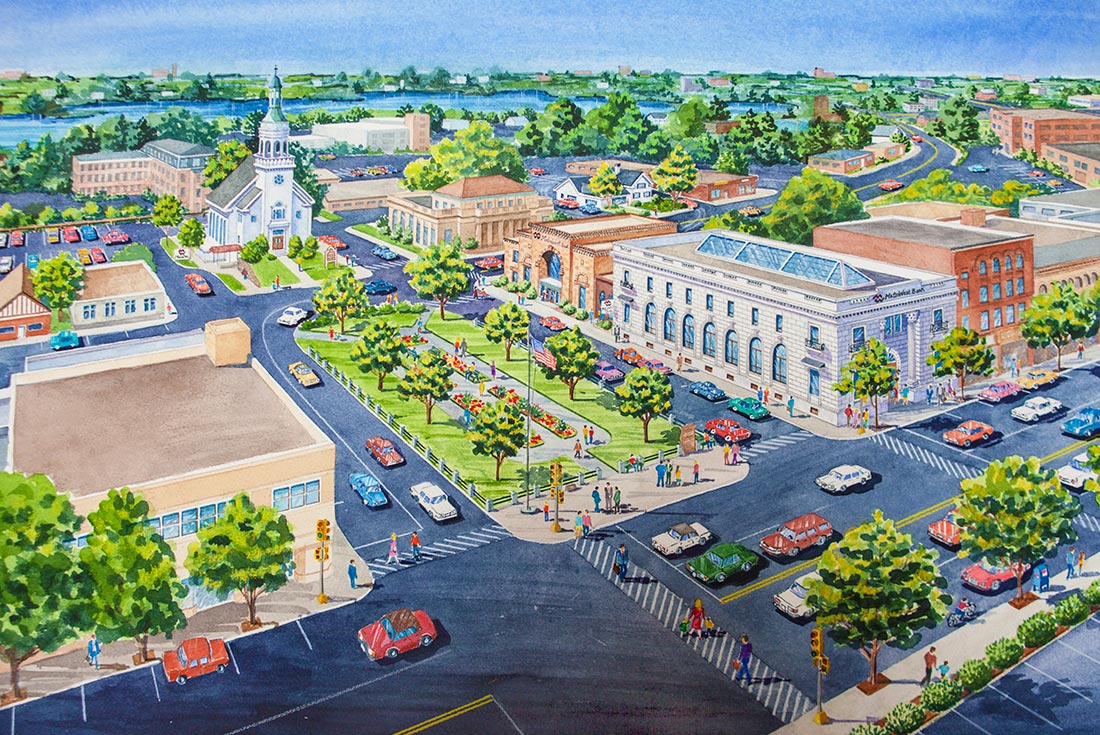 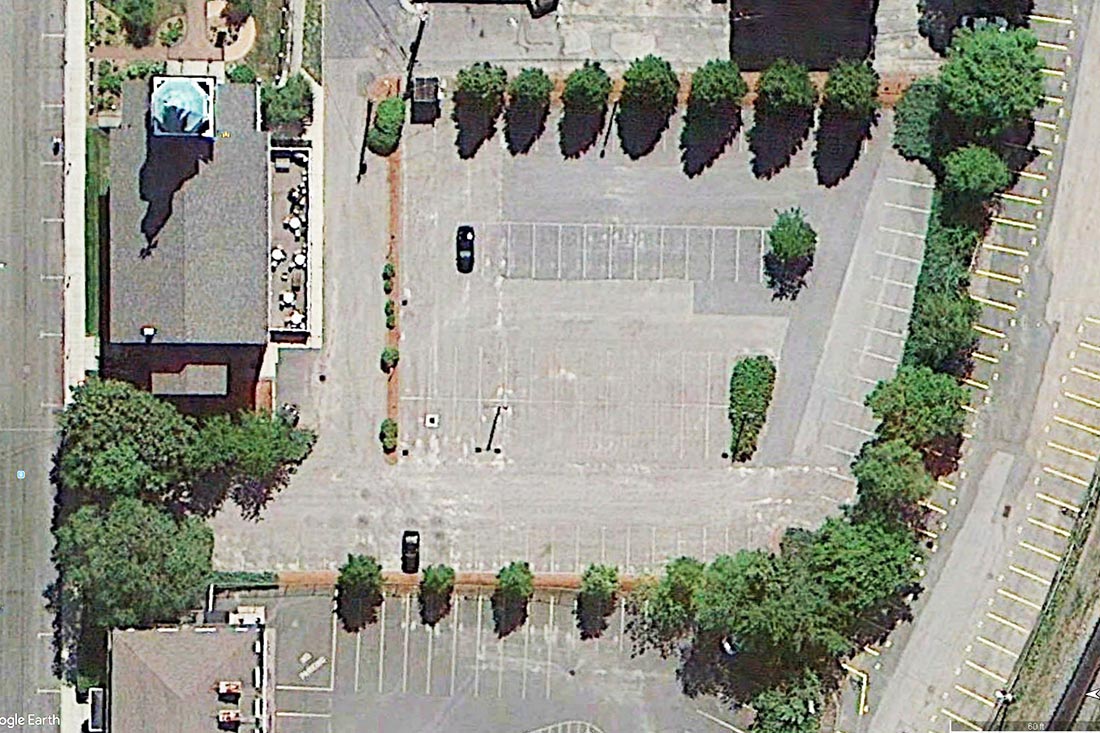